Australian progressive death metal behemoths XENOBIOTIC have premiered a music video for their new song “The Light That Burns The Sky” today at Metalsucks. The track is the first single from the group’s forthcoming new album Mordrake, which will be unleashed on February 21st via Unique Leader.

The follow up to their well received debut full length, Prometheus, Mordrake finds the group delving further into the unrelentingly crushing technical brutality combined with sickening, ruinous atmospherics that has garnered them attention throughout the world. The new album is a calamitous, almost uncomfortably bleak listen. With Mordrake, XENOBIOTIC have proven that they are a limitlessly extreme band and not for the feint of heart.

The 11 track album was recorded and mixed by Matthew Templeman (Make Them Suffer) with mastering by Simon Struthers at Forensic Audio. Artwork for the effort was done by Mariusz Lewandowski (Psycroptic, Bell Witch, Fuming Mouth).

XENOBIOTIC said of the album, ““For the last year, we have worked tirelessly to complete the next chapter in this bands journey. With new members, new influences and a refined vision, we strived to elevate our sound to heights unexplored by this band to date. Looking back on 2019 and what we have managed to create, we are extremely proud and hope this record connects with all of you the way it has with us.

This album is more than just an arrangement of music. It is our darkest secrets, our worst fears and our most vivid nightmares. It is everything that casts a shadow over you and I.

In an attempt to summarise this album before its release, we present to you the first instalment of a 3 part narrative. We hope you enjoy this glimpse into the hell we have created.” 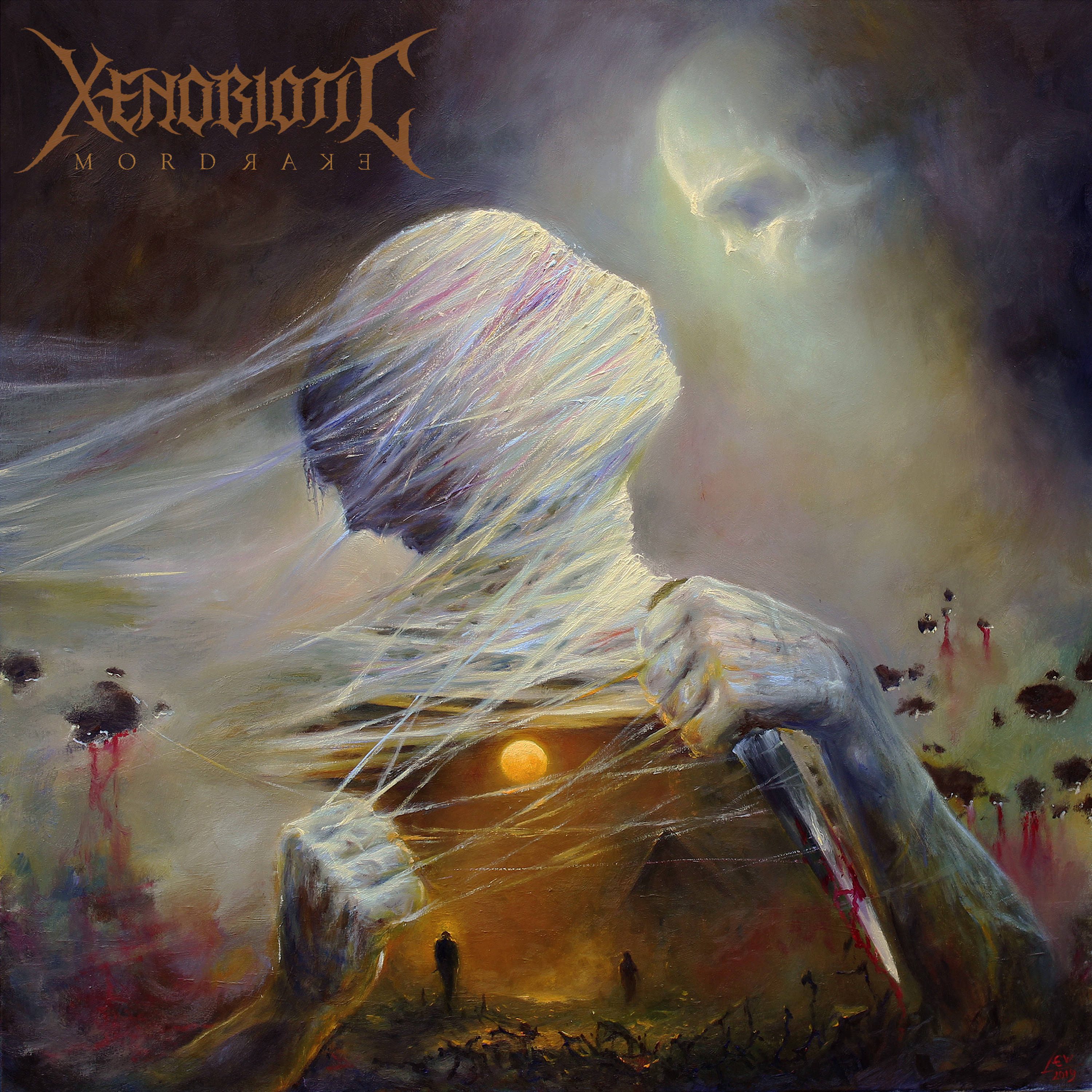