During the night of April 26th in 1986 a world-changing accident occurred at the Chernobyl nuclear power plant in Ukraine. Inspired by this catastrophe and its consequences, CYTOTOXIN first pulverised the death metal world in 2010.

In 2011 the band released their self-produced full-length album Plutonium Heaven, and the following year they entered Kohlekeller Studios (Aborted, Benighted) to forge their highly appreciated second record Radiophobia. Since the release of Radiophobia via Unique Leader Records in 2012, CYTOTOXIN continually toured the clubs and festivals of Europe. In January 2017 the band returned to Kohlekeller Studios to record their highly anticipated third album Gammageddon, which was released later that year.

Ready to conquer the world with their new weapon Nuklearth, you better keep your gasmask at hand. 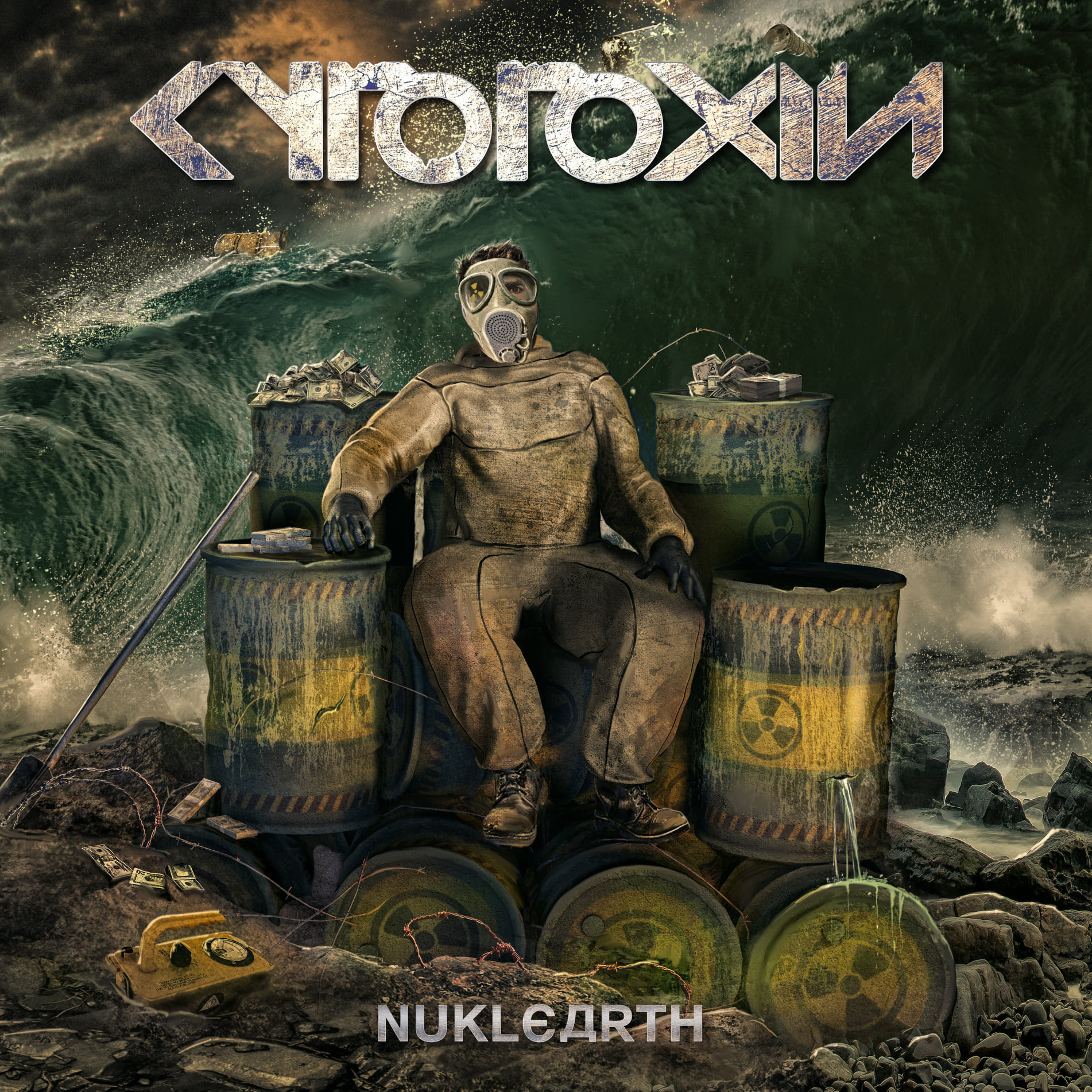 Signs of the Swarm